A guide to citing maps and other cartographic materials.

This guide is based on the citation styles outlined in the book:

Map series as a whole

Author. Series Title [format]. Number of sheets within series. Scale, if not included in the title. Place of publication: Publisher , Date.

eg. Speed, John. The kingdome of Great Britaine and Ireland.[facsimile] London: I. Sudbury and George Humble in Popes Head Alley, 1610.As reproduced by London : Geographical magazine, 1986

Maps in Books and Journals

Map within Book, Atlases, Other

Map in a journal or periodical article

Map in a thesis or dissertation

Author. Thesis or dissertation title. Type of paper, Name of University, Date of issuance, page or map number if applicable.

Flight series as a whole

Author or statement of responsibility. Map Title [map].  Data date if known.  Scale; Name of person who generated map; Name of software used to generate the map or “Title of the Complete Document or Site”. <URL> (date generated).

Author or statement of responsibility. Map Title [map].  Data date if known.  Scale; Name of person who generated map;  Name of software used to generate the map or “Title of the Complete Document or Site”. <URL> (date generated).

Any photograph taken from the air.

A smaller map appearing on the same sheet as the primary map but outside the neat line.

A special purpose map generally designed for nautical or aeronautical navigation or for other particular purposes, in which essential map information is combined with various other data critical to the intended use.

Files containing digital information which may be used to create maps.

A representation of an area as if it were cut off at right angles to an axis.

Line drawing which explains rather than represents.

A spherical representation of the earth and other planetary body.

A chart showing depths of water, nature of the bottom, contours of bottom and coastline, and tides and currents in a given sea and land area. Also called a nautical chart.

A smaller map placed within the neatline of the primary map.

The original drawing of a map also a map which has been reproduced in limited fashion but not published.

A group of map sheets usually having the same scale and cartographic specifications and collectively identified by the producing agency. May be identified by a name, number or a combination of both.

A general category which denotes any three dimensional representation of an object or geographical area.

Line separating the body of a map from the map margin.

A photo map made from an assembly of orthophotographs, which are aerial photographs that have been corrected for distortion.

A map which shows only the horizontal positions of features represented, does not show relief.

A vertical section of the surface of the ground, or of underlying strata, or both, along any fixed line.

A topographic map moulded into a three-dimensional form.

Map which presents the horizontal and vertical position of the features represented distinguished from a planimetric map by the addition of relief in measurable form.

A pictorial representation of a scene or prospect. 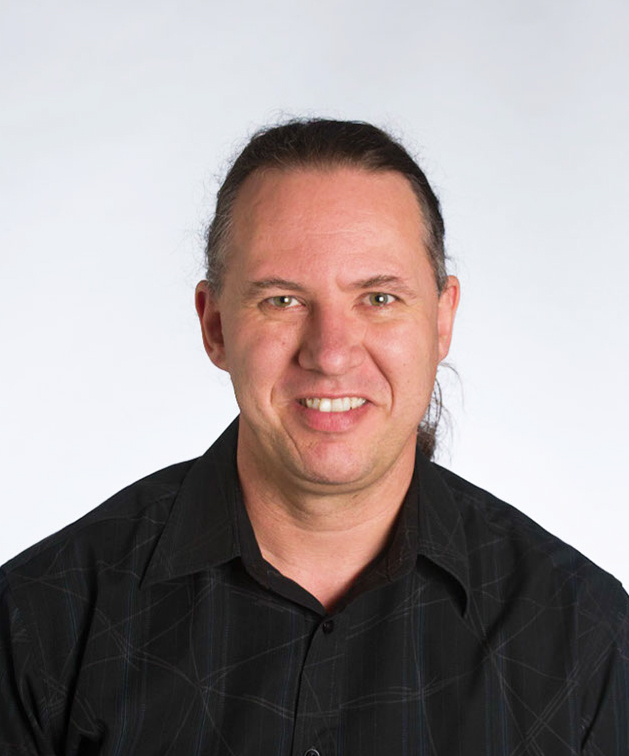