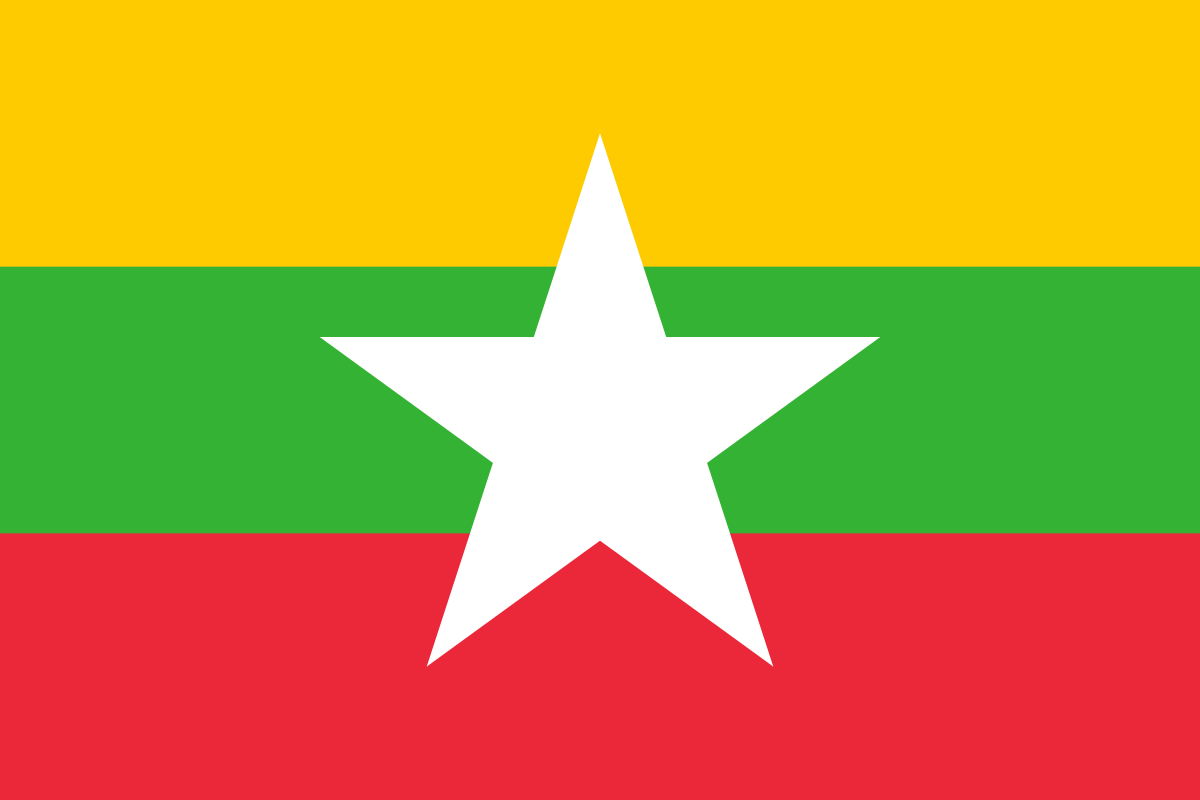 Rule of Law in Myanmar

Update on the Rule of Law for Human Rights in ASEAN: The Path to Integration (2016) (open access) (published by the Human Rights Resource Centre ). Includes a detailed chapter on Myanmar 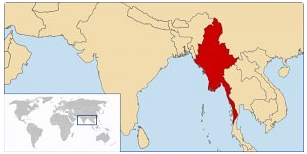 The Legal System of Myanmar

Myanmar has a predominantly common law legal system. The principles of the English common law were adopted in Myanmar in the late nineteenth and early twentieth centuries (as introduced in codifications designed for colonial India), when Myanmar (then known as Burma) was part of the British Empire.

The principal sources of law in Myanmar are:
i) legislation;
ii) judicial decisions; and
iii) customary law dealing with personal law issues, such as marriage and divorce, adoption, succession, wills, intestacy, transfer of property, religious usage or institution.

For more detailed information on the legal system, see Nang Yin Kham, 'An Introduction to the Law and Judicial System of Myanmar' (2014) (open access).

See also Part I: 'The Legal System of Myanmar' in the following book:

Also available as an ebook

The Republic of the Union of Myanmar is a parliamentary republic. It the second largest state in Southeast Asia. It is divided into 7 divisions of Myanmar Proper and 7 states of the national minorities – Kachin, Karenni, Karen, Chin, Mon, Arakan and Shan States.  The population of Myanmar is estimated at over 53 million, the largest ethnic group being the ethnic Burmese, which comprise 68% of population. The prevailing religion is Buddhism. The official language is Burmese.

In the colonial era Myanmar became a province of British India and was only separated from that country in 1937 when it became a separate, self-governing colony. The independent Union of Burma was proclaimed in January 1948 when Myanmar  attained independence from the British Commonwealth.

For information about the population, economy, geography, history, politics, government and culture of Myanmar, see: