Many cases are published freely online, and most courts publish their cases to websites such as AustLII, JADE or the court's website as soon as a judgment is finalised.

Cases that establish precedent, articulate or explain the law in a new or novel way are selected for publication in law report series.

Some law report series are known as authorised reports - this refers to a series of reports which has been given official approval by the judiciary (Council of Law Reporting).  In each court, only one series is designated authorised. For example, the Commonwealth Law Reports (CLR)  - pictured below - are the authorised reports for decisions from the High Court of Australia.

In addition to authorised law reports, there are also unauthorised report series, these are either general law reports (e.g. the Australian Law Reports) or specialist (e.g. Australian Torts Reports).

Court rules in most jurisdictions, plus the Australian Guide to Legal Citation (AGLC), require you to use the authorised version of a case if available.  This will be discussed in more detail later in the module. 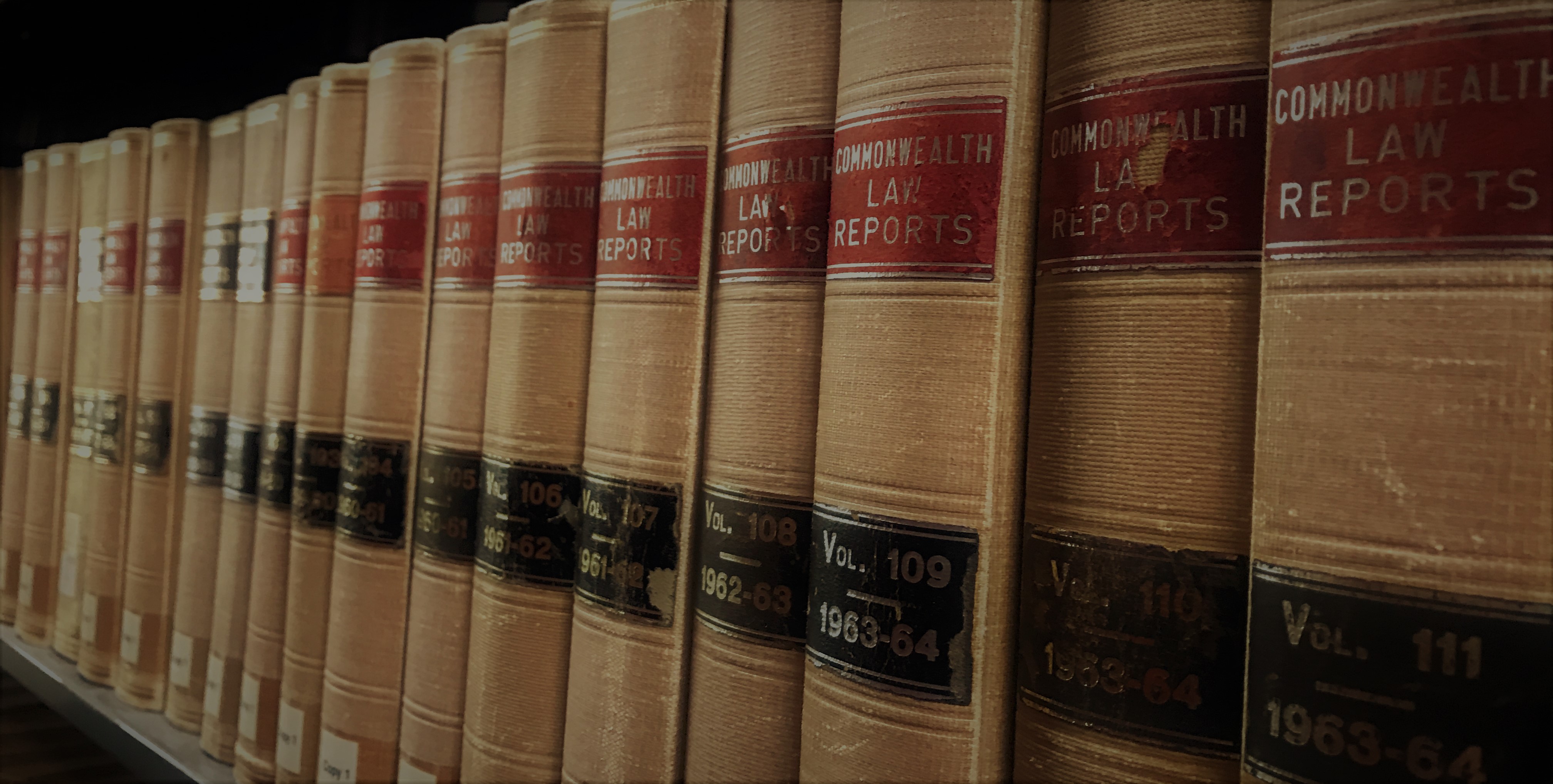