This guide supports the evaluation of citation practices

The purpose of this guide is to support you to examine your citation practice and provide resources to encourage a thoughtful approach to whose work you are engaging with, citing and ultimately uplifting and amplifying. 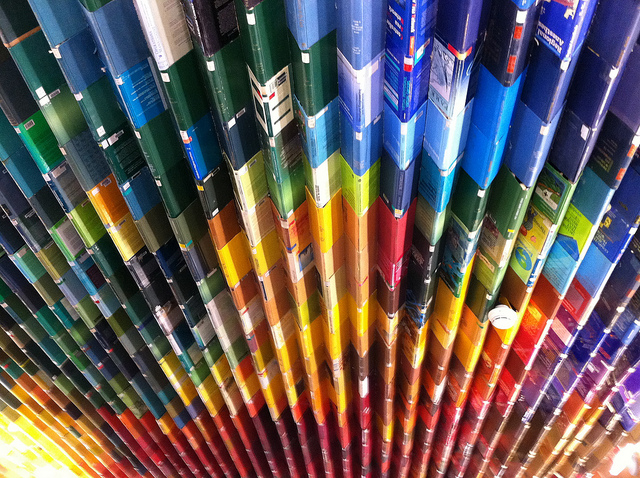 The politics of citation: Introduction

Citation is important. From the outset of academic life, citation is (quite rightly) presented as the scrupulous practice of showing whose work we have engaged with, to acknowledge the ideas we are drawing from that are not our own.

Citation is about demonstrating academic rigor. It is entwined with the notion that certain scholars, owing to their status in their field, must be cited to legitimise one's own writing, research or teaching.

The term "politics of citation" originated from the work of Richard Delgado (1984) who called out racially biased citation practices in  African-American civil rights scholarship. Delgado pointed out that the work of  African-American, Hispanic and Native American scholars in the field had been excluded, while a small group of white male professors dominated scholarly discourse and created an inner circle, citing only amongst themselves.

There is power and politics bound up with citation. In his article, The Racial Politics of Citation, Victor Ray (2018) expands:

“Citations draw our attention to the ideas that supposedly matter, they are a measure of one’s intellectual influence and they shape what we are able to think about a given field. Citations, or a lack thereof, bolster reputations and facilitate or exclude one from subsequent opportunities.”

In her blog post, Making Feminist Points, this is what Dr. Sara Ahmed (2013) refers to as the "successful reproductive technology" of citation. Ahmed's foundational work on the politics of citation suggests that citation patterns often serve to reinforce the intellectual influence of certain thinkers (usually white, male and heteronormative) over others groups who are less represented.

Indigenous scholars report facing challenges with citation. In an interview with CBC radio's Unreserved program, Kyle Powys Whyte (2018), a professor at Michigan State University from the Citizen Potawatomi Nation, draws attention to the career impacts caused through discrimination in the peer review process. Powys Whyte asserts that First Nations scholars are routinely encouraged to acknowledge non-Indigenous academics in favor of the knowledge cited from emerging Indigenous researchers or communities.

In her blog Unwritten histories, academic Andrea Eidinger (2019) reminds us that while citations have the power to uphold biased power structures, citations can also amplify diverse voices in research:

"...conscientious citational practices encourage us to cite people because they have good ideas, rather than because they have status. It encourages us to think carefully about traditional academic hierarchies and work to cultivate a more diverse and inclusive discipline."

This blog post is widely considered to be one of the foundational texts on citation politics. Ahmed discusses how the citational structures that form some disciplines exclude the work of certain bodies whilst privileging others.

Ray argues that while racially biased citation patterns may be unintentional, the practice of framing new works in relation to canonical works can perpetuate inequality. Ray encourages scholars to proactively cite relevant research from underrepresented academics in their field.

CBC Radio. (2018) The politics of citation: Is the peer review process biased against Indigenous academics? www-cbc-ca.cdn.ampproject.org/c/s/www.cbc.ca/amp/1.4547468

This interview focuses on the experiences of two Indigenous scholars: Kyle Powys Whyte, a professor at Michigan State University, and Sarah Hunt, an assistant professor of First Nations and Indigenous Studies at University of British Columbia. Powys Whyte and Hunt draw attention to biases in the peer review process and citation patterns, which have implications for research grants, career progression and succeeding in academia.

Mott and Cockayne argue for the importance of being mindful of the impact of citation.

This seminal article is illustrative of the effects of biased citation practices.  In the field of Civil Rights law scholarship, Delgado highlights that the dominance of literature produced by a small group of white scholars and the resulting exclusion of the work of minority scholars, lead to knowledge production about race, racism and American Law that was  "blunted, skewed and riddled with omissions".

The following resources can support you to:

Use the following evaluation checklist to examine your sources.

In this guide you will find tips for evaluating your sources and prompts for reflecting on your citation practices. 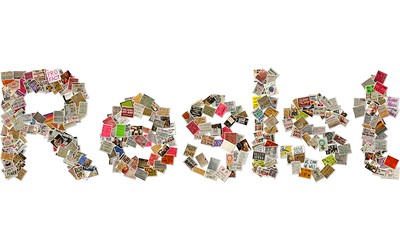 This blog post, by historian Andrea Eidinger, is about how citation politics connect with teaching practice.

"What You Can Do to Cultivate a Conscientious Citational Practice" and "Other things you can do" provide ways you can develop a proactive approach to examining the citations used in curriculum design or research and writing. 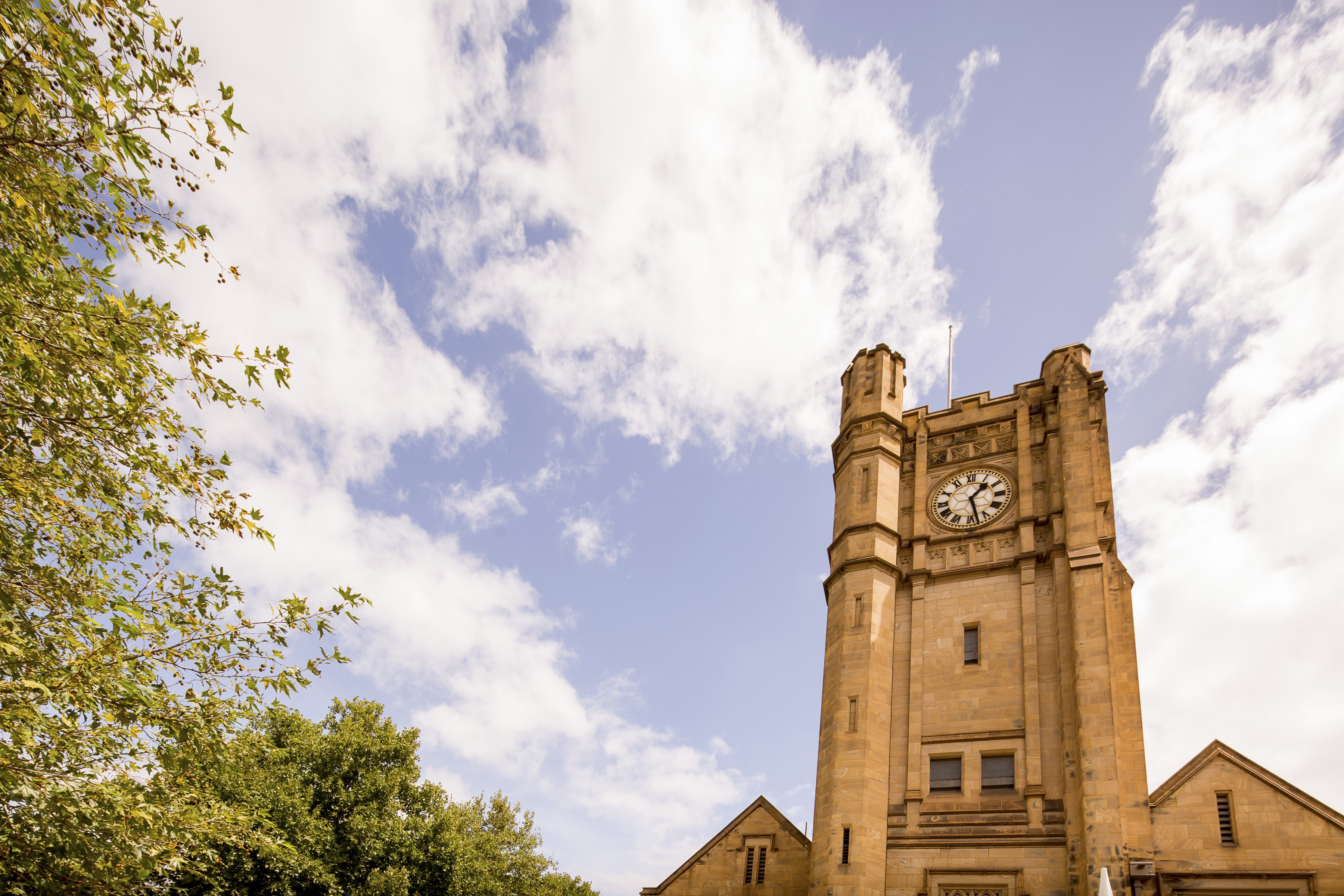 Does your bibliography complies with the “Gray test”?

To pass, your work must cite the scholarship of at least two women and two scholars of color and must  discuss the work meaningfully in the text (named after Kishonna Gray’s (@KishonnaGray) #citeherwork 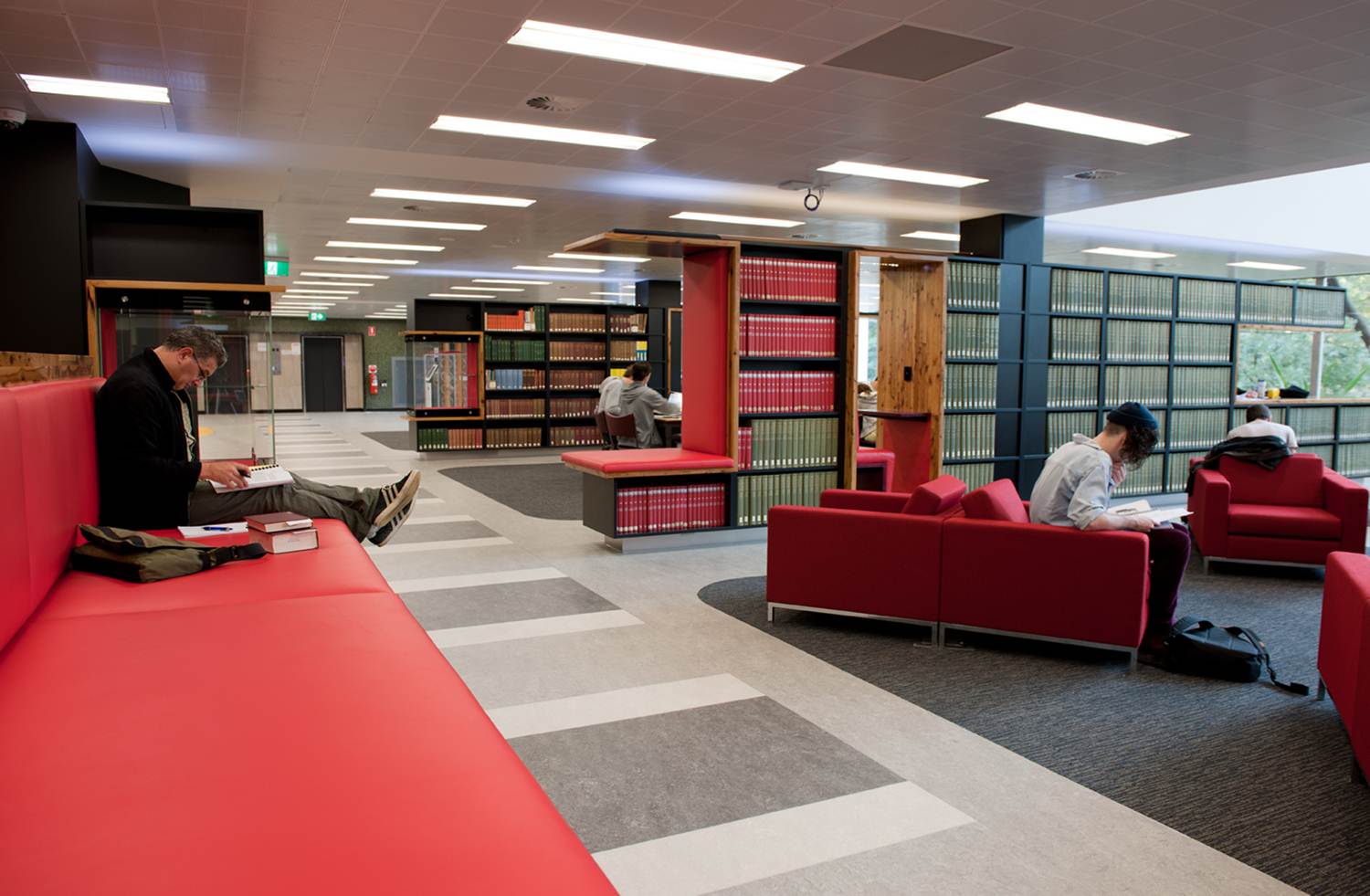 We recommend these pages:

Less ‘prestigious’ journals can contain more diverse research, by citing them we can shape a more just politics of citation by Shannon Mason and Margaret K. Merga

The research of Mason and Merga highlights the "persistent western hegemony"  in published work within their own field of higher education and the problematic nature of citation based metrics in connection to privileging research from anglophone countries.

Their blog post  suggests practical ways that researchers can draw on relevant scholarship from less cited nations and academics to promote greater diversity in published research:

"Bibliometric studies in various fields have shown that the ‘top’ journals are heavily dominated by research produced in and about a small number of ‘core’ countries, mostly the USA and the UK, and thus reproduce existing global power imbalances within and beyond academia.”

Chat online with a librarian.

Have a more in-depth question?

Make an appointment for a consultation.

We will get in touch to discuss your needs

We offer email support and consultation via Zoom for staff and research higher degree students.

Get to know your Librarians