The Philippines is an archipelago of 7,107 islands (about 2,000 of which are inhabited), divided into three island groups: Luzon, Visayas, and Mindanao. The Philippines has a population of 100 million. About 87 major dialects are spoken all over the islands. English and Filipino are the official languages. English is the language of instruction in higher education.

For information about the population, economy, geography, history, politics, government and culture of the Philippines, see:

The Philippine legal system is a mixture of customary usage, Roman (civil law) and Anglo-American (common law) systems, and Islamic law. The legal system is the result of the immigration of Muslim Malays in the fourteenth century and the subsequent colonisation of the islands by Spain and the United States. The civil law operates in areas such as family relations, property, succession, contract and criminal law while statutes and principles of common law origin are evident in such areas as constitutional law, procedure, corporations law, taxation, insurance, labour relations, banking and currency.

Doing Business in the Phillippines 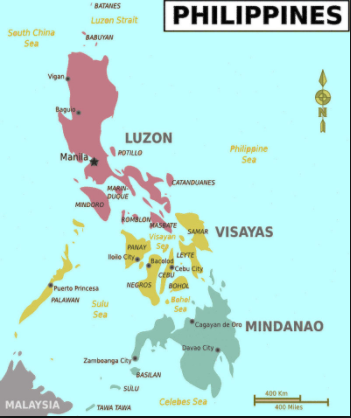 The main sources of Philippine law are:

To some extent, customary law also forms part of the Filipino legal system. Art 6, para 2 of the Constitution provides that ‘the State shall recognise, respect, and protect the rights of indigenous cultural communities to preserve and develop their cultures, traditions and institutions’.

The primary sources of Muslim law / Shariah are the Quran, Sunnaqh, Ijma and Qiyas.